I have a slot at Handgun Nationals in October. I got it through the waitlist, not an earned slot. It maybe a bit presumptuous for a D C class shooter to compete, but hey, carpe diem and all that.

Throughout this year, no shoots have been a weak part of my shooting. I would have done so much better in a bunch of matches if I hadn't shot the no shoot, repeatedly. A week before Area 4, I'm practicing no shoots with a basic drill. 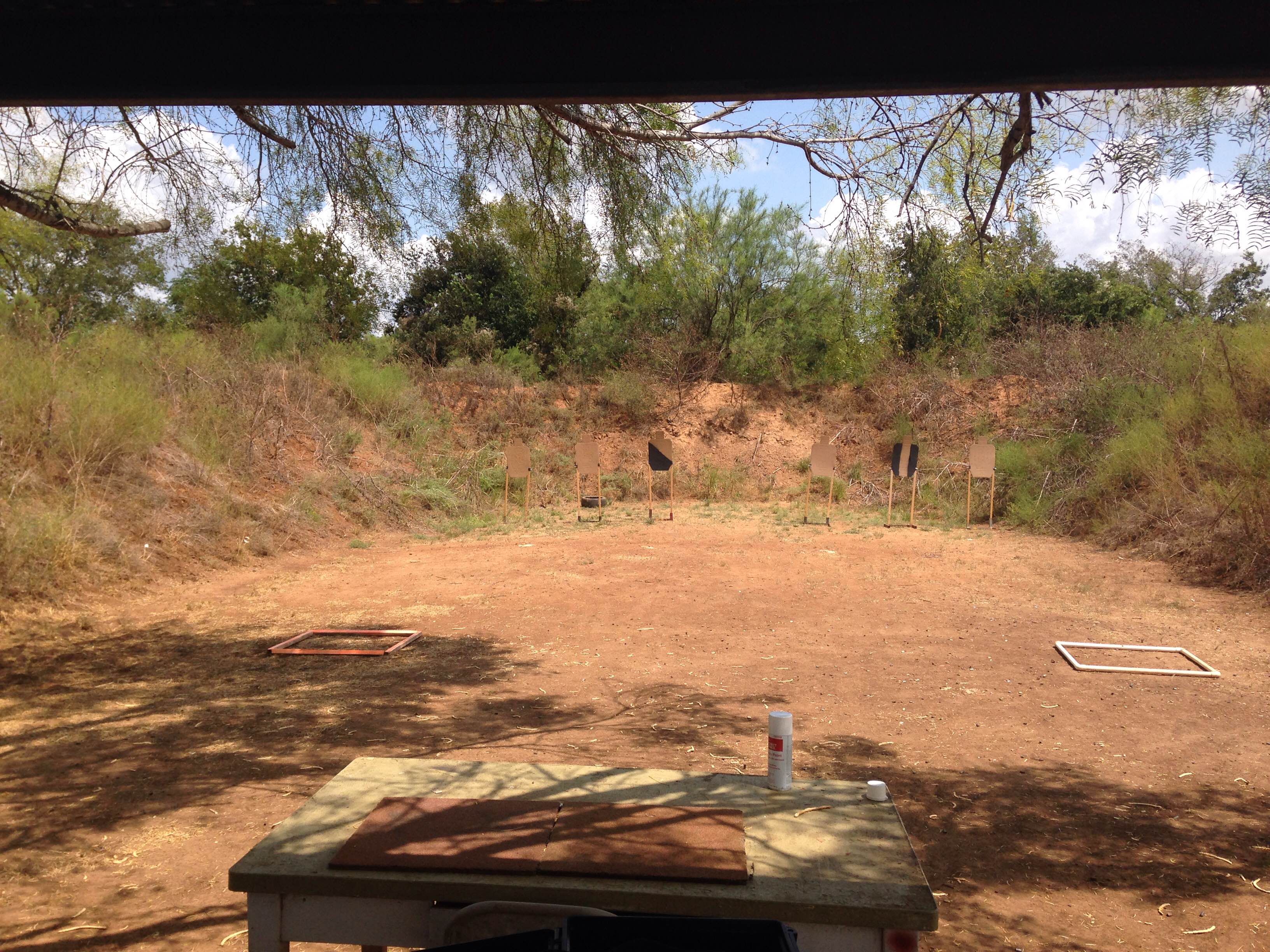 The drill is separated into two shooting positions, the shooting box on the left has two metric targets and a half no shoot target at 15 yards. This forces me to slow down on the no shoot after getting up to speed on the first two targets. The shooting box on the left has a metric target, a tuxedo target, and then a metric target. Again this is designed to force me to slow down for the tuxedo target. I set the par time for 10 seconds. The course of fire is to start in either box, engage the targets, move to the next box and engage those targets. This also gets a little stand and plant practice along with the no shoot practice. It's also pretty cool to see your last shell plop down in front of you as you run to the next shooting box.

So how did I do? My fastest clean run time was 13.40 seconds, a ways from the par time of 10 seconds and I was able to consistently not hit the no shoots at 15-16 second times. I shot 106 rounds at the no shoots (I had a couple of FTFs) with 24 rounds hitting the black, which means I was not hitting a no shoot 77% of the time. Much better than I thought I was doing.

With regards to the FTFs, I installed a shock buffer in the hopes that it would reduce the force of the slide recoiling and it seems to that at the expense of FTFs. Here's what the shock buffer looks after 90 rounds. 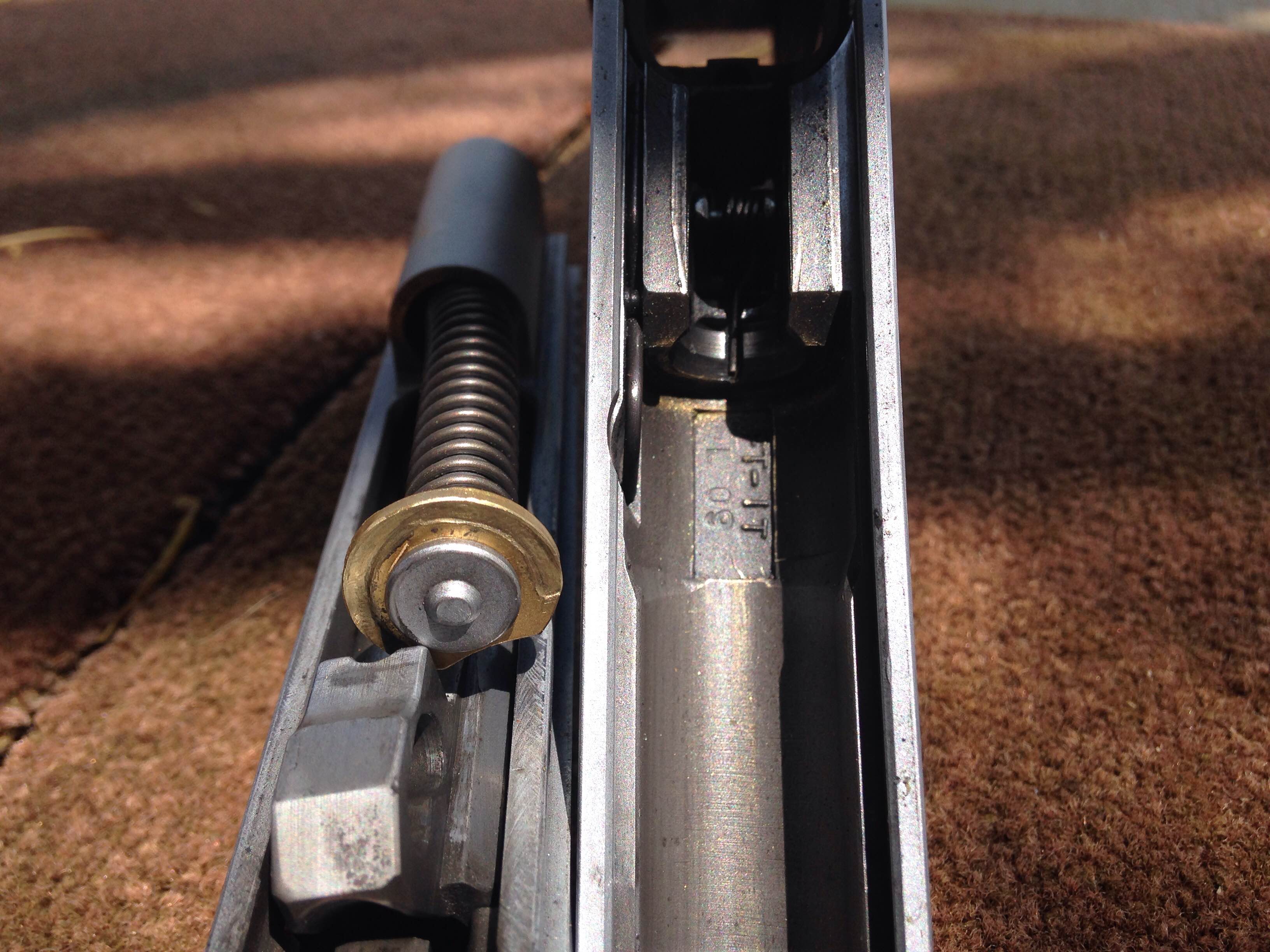 I think I'll continuing using it in practice for now despite the FTF. It really does absorb the recoil but, I'll definitely take it off during a competition.

Today was Awkward Shooting Position Day combined with the on going Noshootpalooza. The basic setup is simple, two barrels…