For some reason I've been shooting more USPSA this year than 3Gun evidenced by the fact that Rockcastle ProAm is the first 3Gun match I've shot this year with the exception of the Texas 3Gun Championship where I disqualified on the first stage when I fell in the mud.

It was a so-so performance and I think that my first stage of day pretty much exemplifies the rest of the match.

Things improved after this first stage but there were persistent problems.

In this first stage I was shooting high because I didn't remember that I had change the choke to improved modified from improved cylinder. I figured out this problem but I had left my chokes at the hotel. Doh!

My ear pro also were pulled out, there's a point in the video where I tell the RO what happened and him telling me that the clock doesn't stop for equipment failures. OK.

The shotgun was having failure to extract problems throughout with the Rio ammo, which was surprising because I had shot 100 rounds without any problems several days before the match. The other shotgun related problem was with my Invictus Practical shotshell vest, on the shotgun only stage I kept hitting the shell holders and they fell out resulting in being seven shell short on an OK run.

I did get some pretty cool faceshooter Oakleys from the prize table. 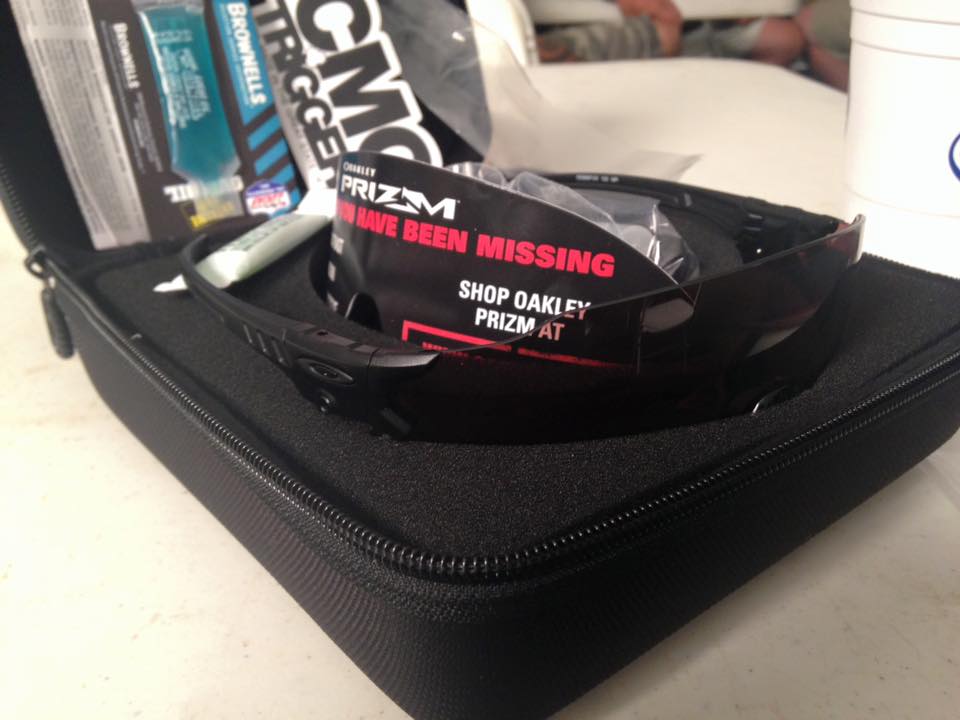 So more practice when USPSA season starts winding down after Handgun Nationals.

Getting ready for Handgun Nationals

I have a slot at Handgun Nationals in October. I got it through the waitlist, not an earned slot.…

If you want to compete in USPSA, take a class. Seriously, it's difficult to improve if you don't know…