Disappointing news first. I shot terribly, coming in at 88th out of 106 in the the Tac Ops division. I was hoping for at least somewhere around 75th place given that I'm was still a little wobbly from bird flu and not being able to practice for the three weeks preceding the match.

I love my Tanfoglio, it's accurate, muzzle flip is neglible, and I'm very familiar on how it shoots and its point of aim. However, as a single action only pistol, having to flip the safety on and off (not to mention having to remember to do that when grounding the gun) eats up time and increases the possibility of a DQ (disqualification). I'm looking at a 9mm M&P Pro as a replacement pistol for next year.

The Stoeger is going in to the shop to open up the loading port and I'm replacing the safety with an oversized safety. Both improvements should address the issue of shooting and loading faster.

On the other hand, my belt, pistol and rifle magazine pouches, and shotgun shell holders need some work.

The belt works for USPSA where the Double Alpha Racer pouches are permanently fixed, however having four magazine pouches is overkill when two will suffice. The velcro belt is also a bit inconvenient because the more things you hang off of the belt, the smaller the area where the velcro closes.

The Bladetech double mag holder doesn't sit correctly in the velcro belt, it tends to flop a bit especially if there are two loaded magazines in the holder. A single holder would be better, since I start with an AR mag in my pocket.

Mounting gear using Tekloks isn't optimal, they take up a lot of room on the belt and they have a tendancy to slide around. I'm looking at the Safariland ELS competition rig which allows you to quickly change out accessories. Flexibility and being able to adapt quickly is an advantage in 3gun.

Shotgun shell holders, where do I begin? Since, I've neither mastered nor favor any of the shotgun loading methods, I have both the California Competition Works stripper shell caddies and the Taccom 8up Duaload holders. Using either the caddies or the 'load two' method, I favor a strong hand reload. During the match I used the 'load two' method with limited success. I haven't been consistently successful pulling two shells from the Taccom holders, which has led to fumbling, dropped shells, and lost time. Fortunately, we received a Carbon Arms 6 round pinwheel to try out.

Dumb stuff I should have figured out ahead of time

I failed to use my scope effectively. I zeroed my scope at 100 yards which means that at 25 yards my point of impact is one inch below my point of aim. The majority of targets were less than 20 yards and as a result I was shooting low. I went through two stages where I missed the second shot on a rifle target before I realized that I needed to aim higher. I also left the magnification at 3x after zeroing in the rifle for 5 stages, this caused me to sweep past a target on a couple of stages. Like I said, dumb.

On the first day, I overloaded my cart with all the ammo needed for the competition, my range bag full of tools, a backup pistol and of course all the guns. I dragged my cart up and down the range wearing myself out and aggravating my bad ankles. I was limping on the second day and I'm still limping three days afterwards. I should have also brought a chair and taken every opportunity to use it.

Using new equipment before trying it out. A week before the match I got contacts. They work great, but I haven't worn contacts in 25 years. On the second day of the match the wind was blowing enough to dry out my eyes causing my contacts to blur during two stages. The result was that I shot high at two clay targets using three extra shells that I didn't plan for. Again, dumb.

I need to call shots, especially with the rifle. I took a lot of unnecesssary make up shots, just to make me feel comfortable.

I didn't face my fears. As a USPSA shooter, I'm used to gaming a stage to my advantage. I know that I'm terrible at shotgun loading, so I tried to avoid loading and use my pistol whenever I could. Shooting a pistol is slow compared to a shotgun. I should have listened to the advice I often give to my daughter, "Suck it up, buttercup." and used my shotgun.

Despite my poor performance, I came home with lots of goodies, like a Hornady Auto Powder Dispenser, thanks to the generosity of the Brownell's Lady 3 Gun sponsors 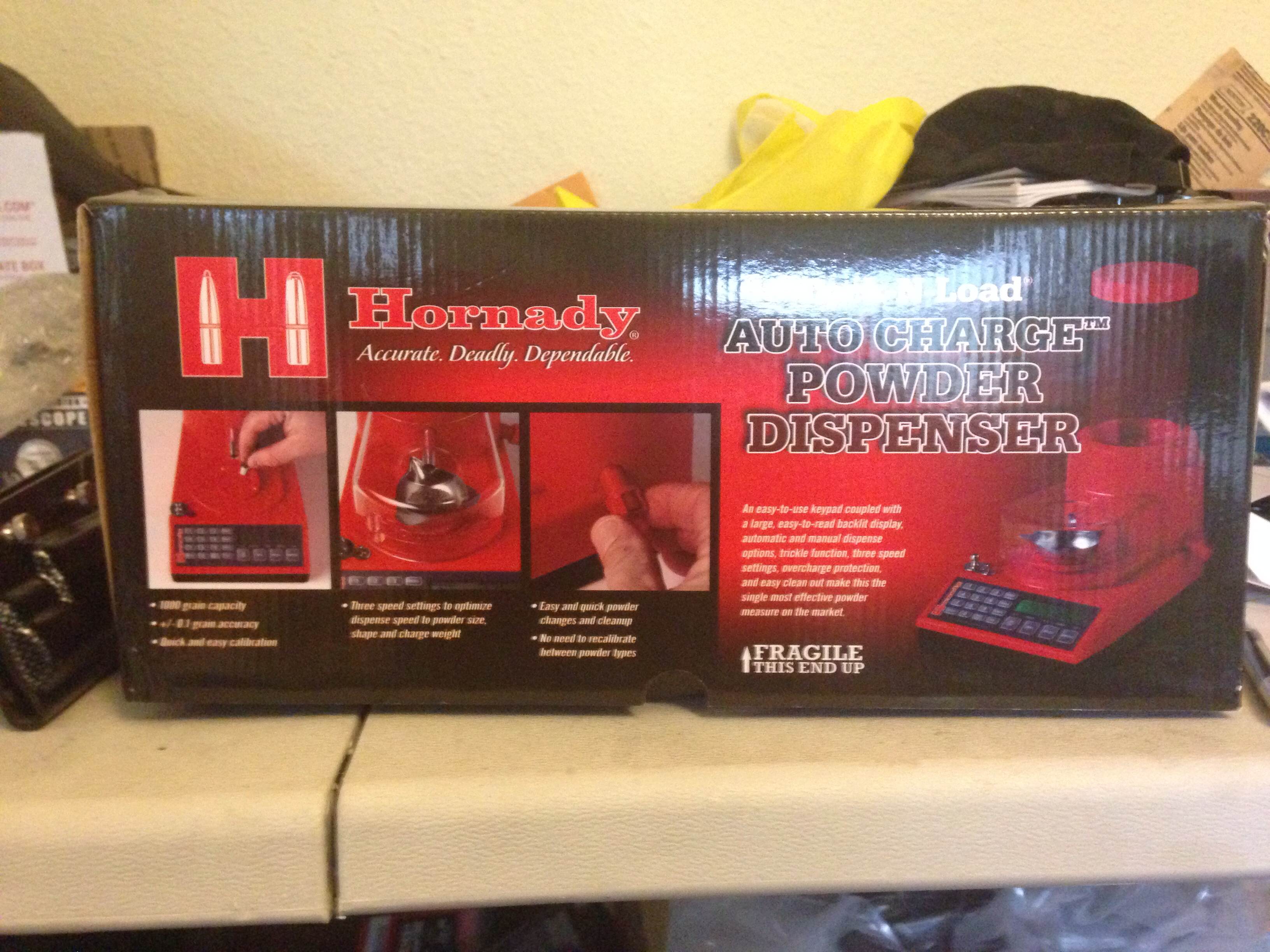 The Stoeger M3000 is a great shotgun for 3 gun. It's an inertia driven (not gas driven) shotgun. This…

Lady 3 Gun: Where are you from?